Andrew graduated from the GSA Conservatoire in 2004, where he was the Sean McGrath scholar. His first job as musical director was for the play She Stoops to Conquer at Hampton Court Palace in the presence of HRH The Earl of Wessex, where he also played the role of Diggory.

Andrew has been lucky enough to work with some of the most iconic names in musical theatre, including Dame Julie Andrews, Dame Angela Lansbury and Leslie Bricusse.

As resident conductor for The Welsh Musical Theatre Orchestra, Andrew has conducted A Night At The West End and A Night On Broadway (Manoel Theatre, Malta), Direct From The West End (UK Tour), A Night At The Musicals (UK Tour), Shows and Soundtracks (UK Tour), The Mikado in Concert and The Pirates Of Penzance In Concert (Congress Theatre) and An Evening of Rodgers and Hammerstein (St David’s Hall).

“…outstanding control of this (complex) score by the musical genius of MD Andrew Hopkins.” NODA

“The ever-present and masterly pianist Andrew Hopkins made up this musical trio, unexpectedly taking centre-stage at one point.” Eastern Daily Press

“…perfect support from musical director Andrew Hopkins, who delights….” Views From The Gods

“Conductor Andrew Hopkins … left no one in doubt that this was going to be an evening to remember.” Cambrian News

“…the music, which often has a Cuban touch, is varied and lively and the cast deliver the songs with great vitality.” British Theatre Guide

“And musically, while the songs evoke the spirit of an island infused with the culture of its Cuban immigrant community, it is really only … the performances from the ensemble elicited by musical director Andrew Hopkins, which rescue them.” Musical Theatre Review

“The band are excellent, too…” Broadway World 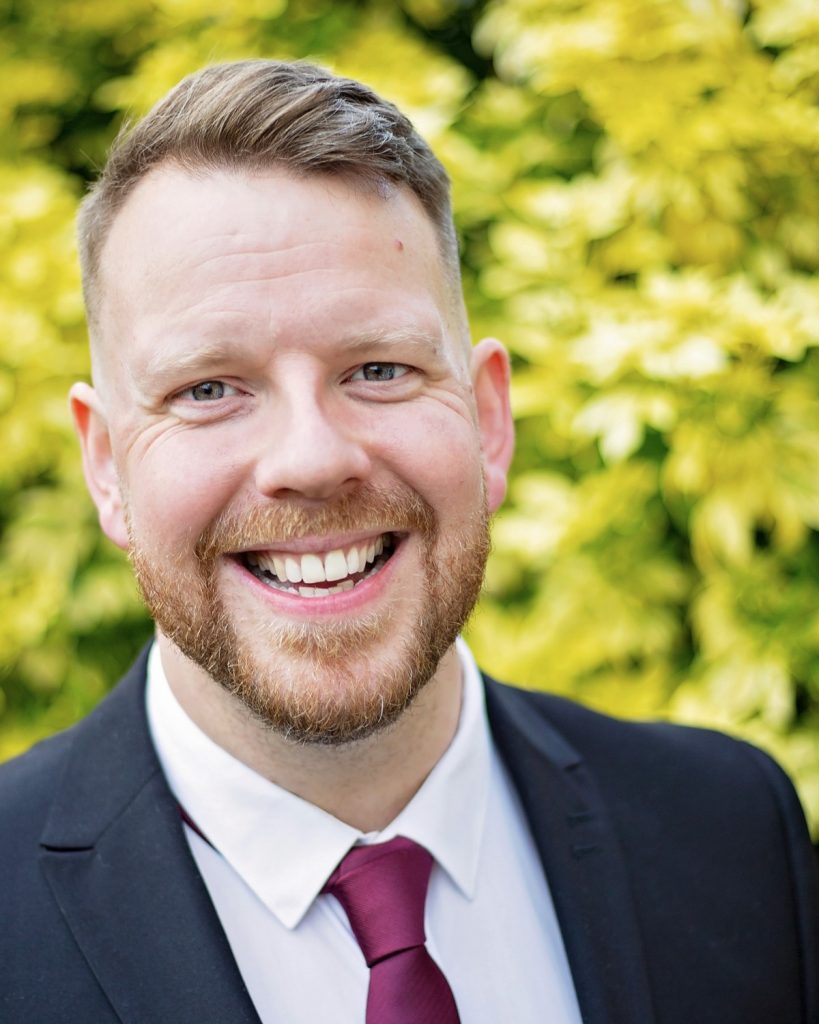