Rhiannon hails from South Wales and made her professional debut in the 25th Anniversary Production of Les Misérables where she covered and played the roles of Fantine and Eponine.

Further credits include: Principal Vocalist for Musical Starnights – The Best Of The Musicals (European Tour), Vampette in Vampirette, The Musical at (Manchester Opera House) and Ensemble/Cover Mary Magdalene in Jesus Christ Superstar (UK and Australian Arena Tour). Rhiannon has recently returned from Germany where she was a Principal Vocalist for The World of Musicals.

Rhiannon also performed at The O2 Arena as featured ensemble for Les Miserables 25th Anniversary Concert and can also be heard on the Les Miz Live! cast recording. 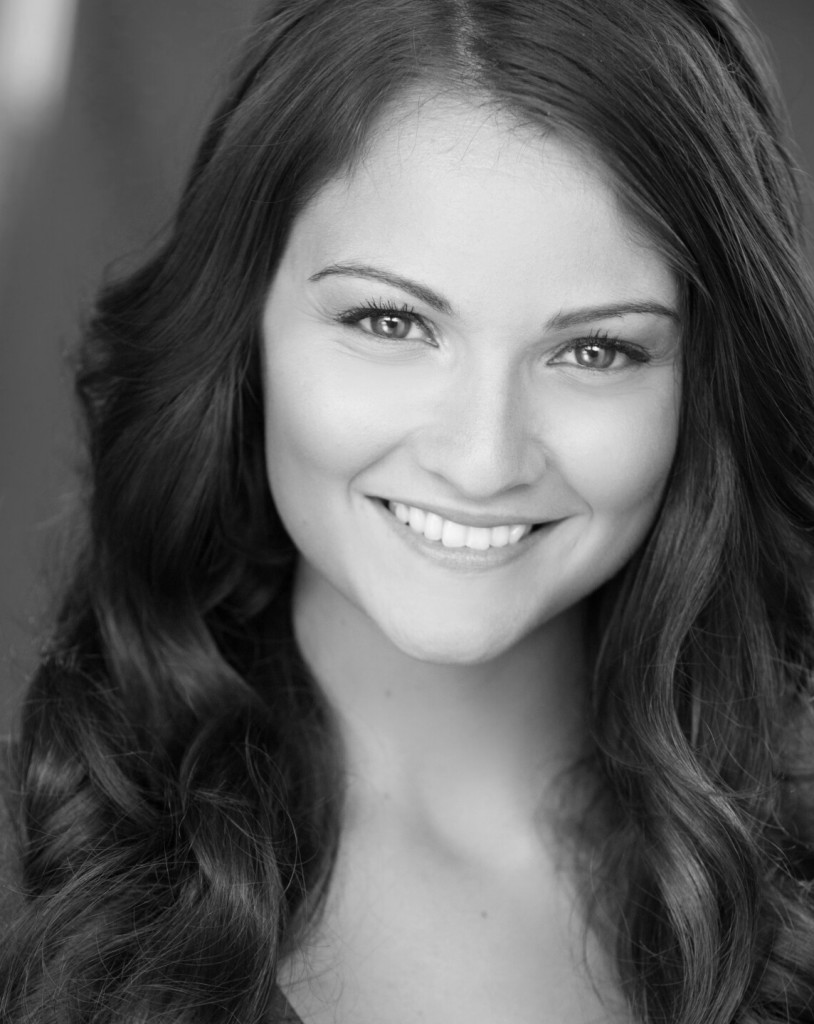