Amanda Goldthorpe-Hall was a Scholarship graduate of The Royal Academy of Music and was delighted to reprise the role of Mother Abbess in The Sound of Music in Qatar recently, having previously played the role in the West-End production at the London Palladium with Connie Fisher, and also in Baharain and Kuala Lumpur.

Theatre roles include, Mrs Medlock in The Secret Garden for The Royal Shakespeare Company (Aldwych), Annie Waller in Come Dancing with Ray Davies of The Kinks (Theatre Royal Stratford East), Carlotta in The Phantom of the Opera on both the UK National and European International tours, Mrs Potts in Disney’s Beauty and the Beast (Dominion), not to mention other roles in No 1 productions including My Fair Lady, Evita, Rebecca, Sister Act, The Revenge of Sherlock Holmes and A Grand Night For Singing.

Amanda was proud to perform for Stephen Sondheim, alongside Dame Judi Dench, Simon Russell Beale & Bryn Terfel in the BBC Royal Proms at the Royal Albert Hall for Sondheim at 80, broadcast live on BBC1 TV and BBC Radio 2. 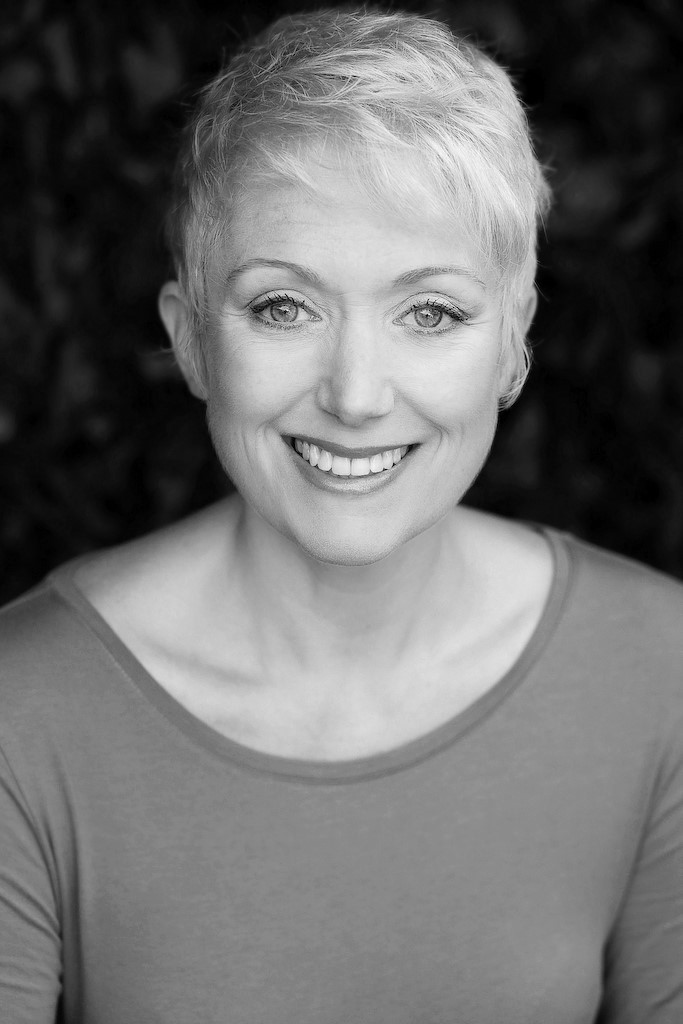