Alex trained at the Guildford School of Acting.

Alex’s screen credits include: Chris in the feature Walking With Shadows (Ghost Pictures); Shapeshifters Pop Video – Lola’s Theme (The Mob); Crimewatch (BBC) and a DFS Commercial.
Alex has performed in Cabaret at Lauderdale House, Battersea Barge and at the Arcola Theatre. 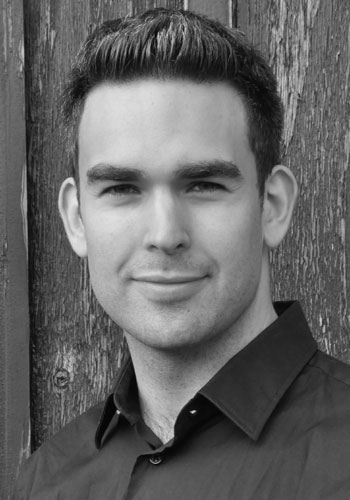